Translating the Bible for Children: The Importance of the Target Audience and the Role of the Translator in Making Meaning

Translated into some eight-hundred languages, the Holy Bible is one of the most translated pieces in the history of human written language. Within this broad scope of translation, there are not only target audiences of varying languages and cultures, but also of ages and levels of linguistic comprehension. Translations for children provide an extra challenge because they provide a complicated task of the translator to produce a text that, above all, cannot be misunderstood. By examining the translator prefaces, accompanying illustrations, and selected verses from two English children's Bibles, the role of the translator in ensuring the comprehensibility of the text is split into examples of foreignizing and domesticating translation methods. However, regardless of translation methods, both translator prefaces include a statement relinquishing responsibility for errors in translation which complicates the role of the translator as the one responsible for comprehension. Looking at the preface justifications in conjunction with the language of the texts themselves and theory from Bible scholar Nida, fostering understanding on the part of the target audience is ultimately revealed to be the responsibility of the translator, though acknowledgement of the child audience in the translator-text-audience interaction is also vital. 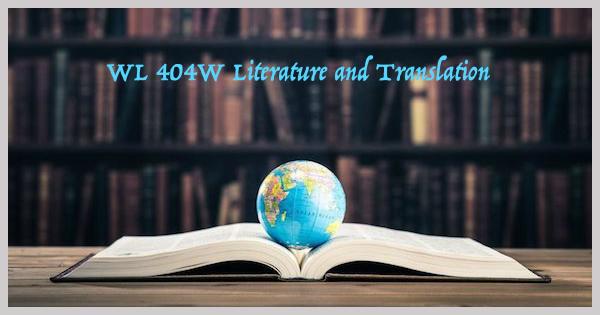